The most uplifting place you go weekly 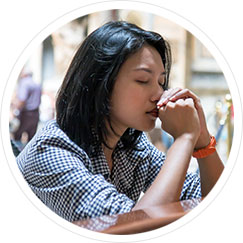 We are a bunch of people who are driven by a strong faith that the mighty power above us is guiding everyone and making miracles in our lives. 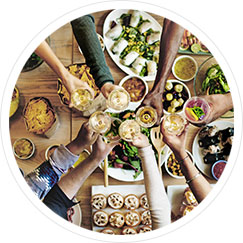 Our parishioners are some of the greatest people that you will ever across. We can assure you that you will fall in love them the moment you start interacting with them. 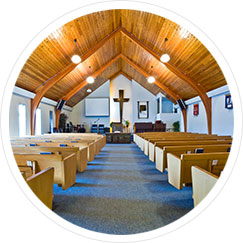 Clinton UMC was started a decade ago with a very few people. Now we are a huge family who are guiding many lives to experience the blessings of the Almighty. 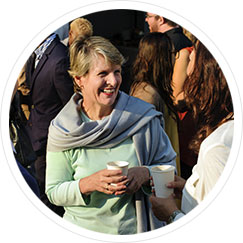 Join our community for you to experience the presence of God and the abundance of his blessing you to have an impact on many people’s lives.

Giving back to the community

The most uplifting place you go weekly

Donate to our church and help us renovate!